With offices in San Francisco and Kyoto, Audio Metaverse, Inc. (previously Doki Doki, Inc.) has been developing voice-based social platforms since 2016. In 2017, Audio Metaverse released the apps Baby and Ball, which were both early voice social networks. The next app they released in the U.S. is Dabel, an audio social app. On this platform, over 80,000 users on the platform have talked and connected with other users they just met in live conversations. The team also has a strong focus on app accessibility, making sure users with visual impairments are able to also enjoy the platform.

Audio Metaverse, Inc. was founded by Takahito Iguchi, who has been a leader in the XR (cross reality) field, starting with the augmented reality app Sekai Camera and in 2013, the Telepathy wearable device.In 2019, Iguchi led the team in creating Dabel, before shifting to focus on the audio metaverse.

Within the metaverse accessibility and inclusivity are growing points of attention. The Audio Metaverse, Inc. team is taking their experience with Dabel and its predominantly visually impaired user base with them to develop Cubemint. The augmented audio app eliminates hurdles that can prevent people with visual impairments from being able to fully participate in the metaverse.

Launch of Dabel, an audio social app with a strong focus on accessbility and reaching over 80.000 users
2021

Introduction of the Audio Metaverse 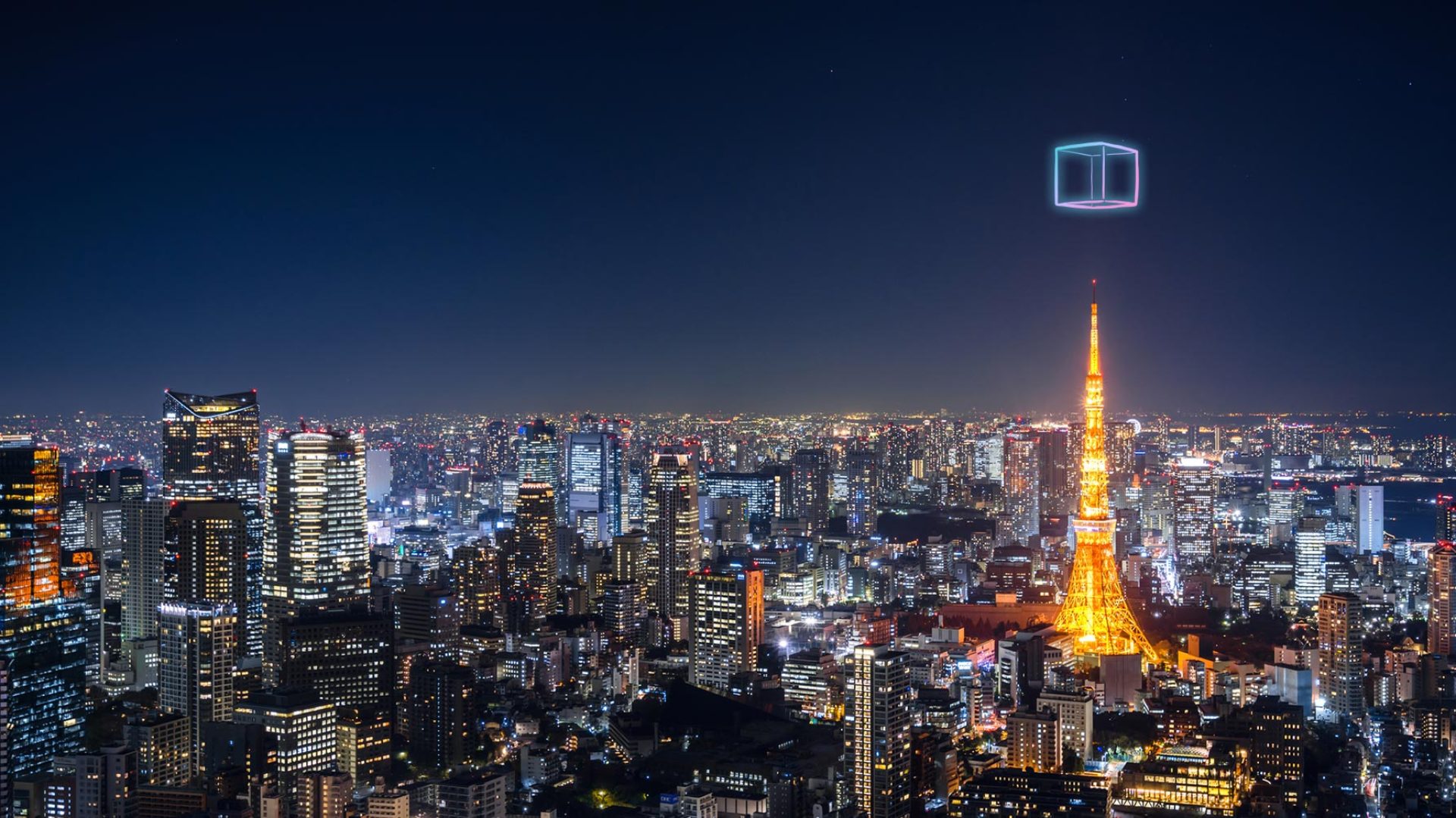 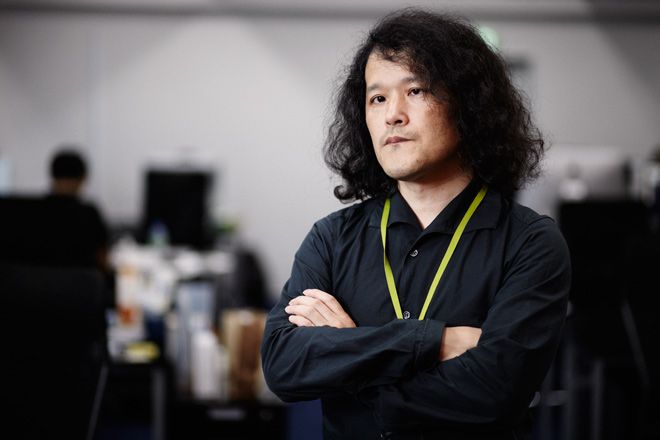 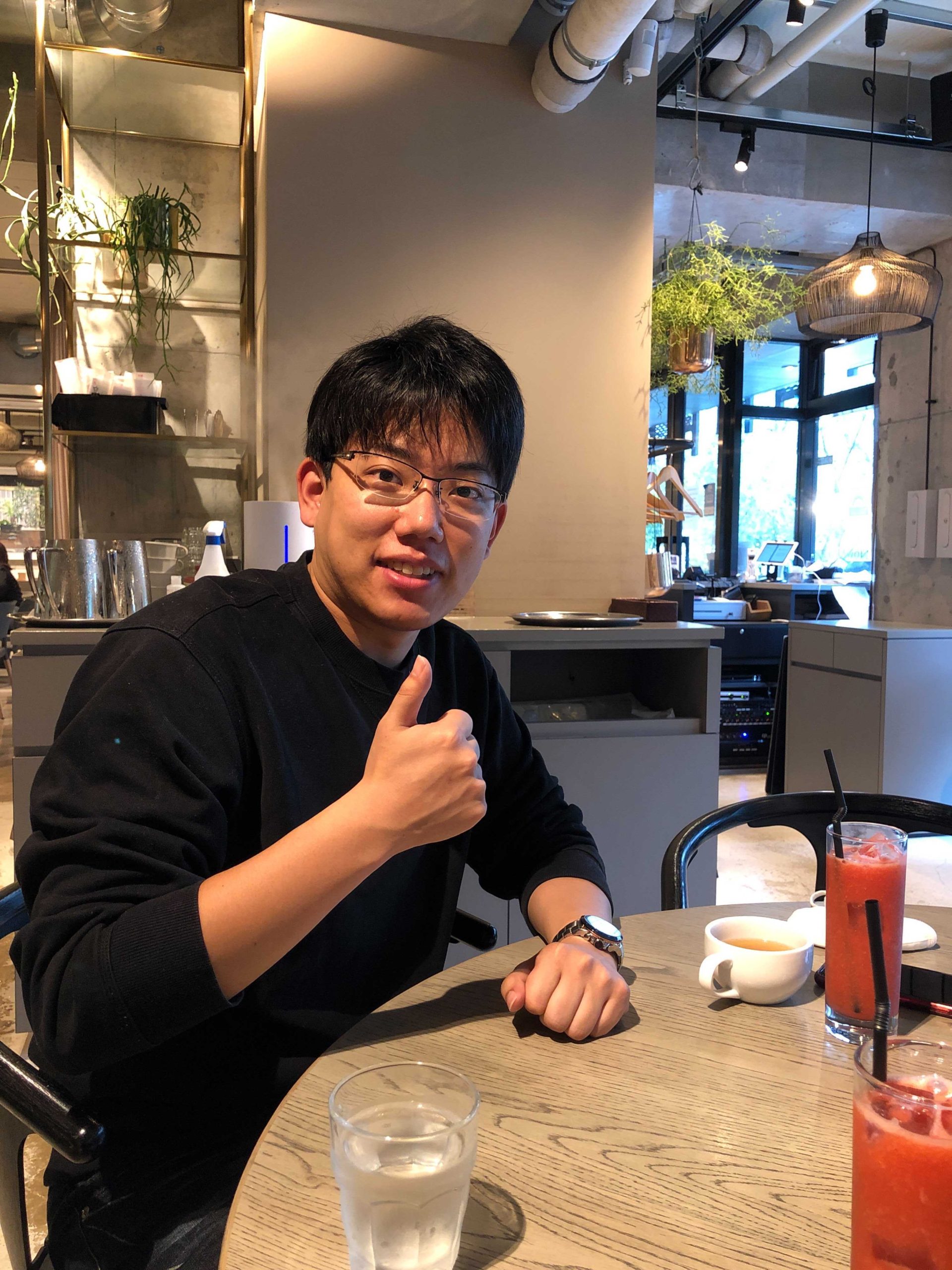 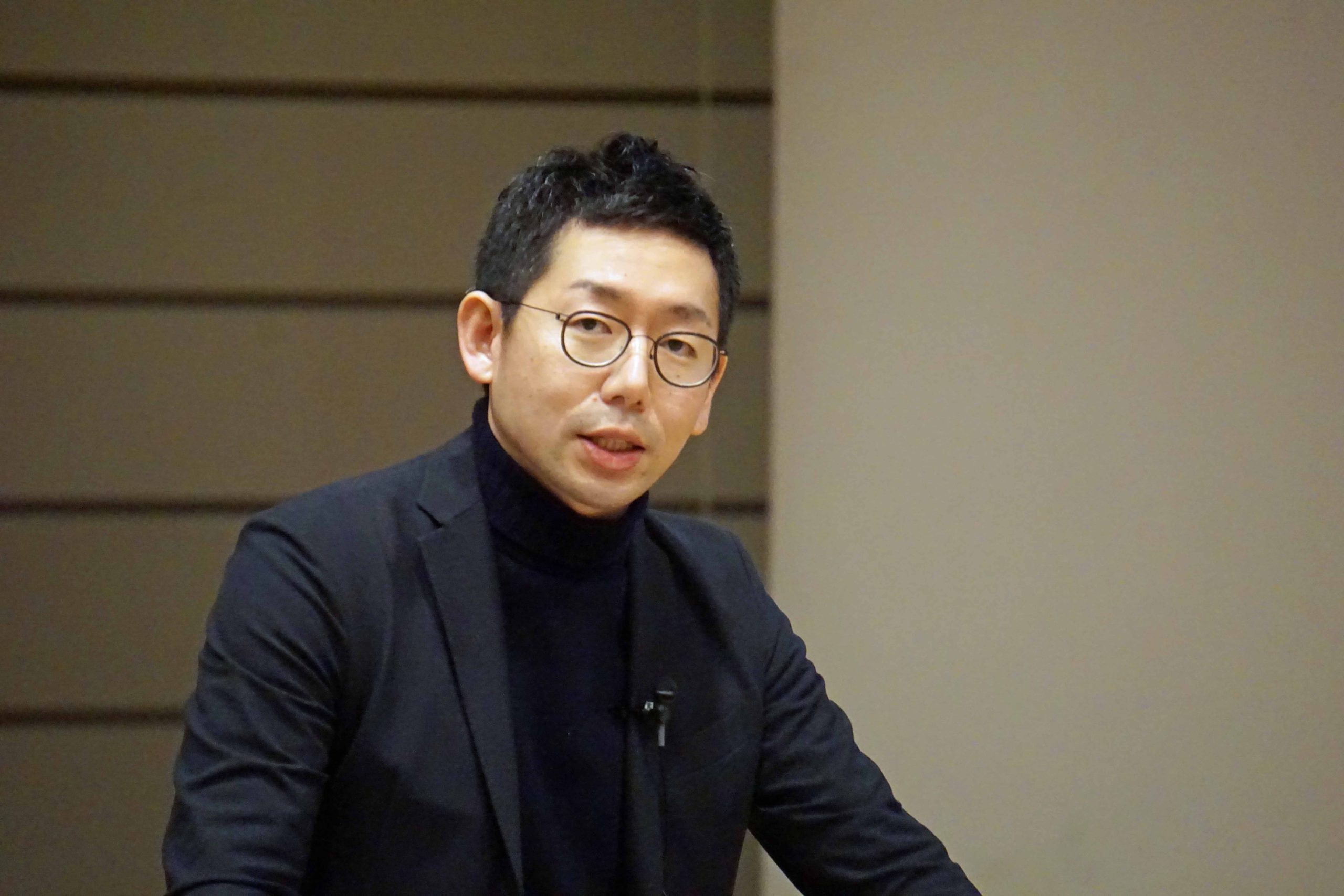 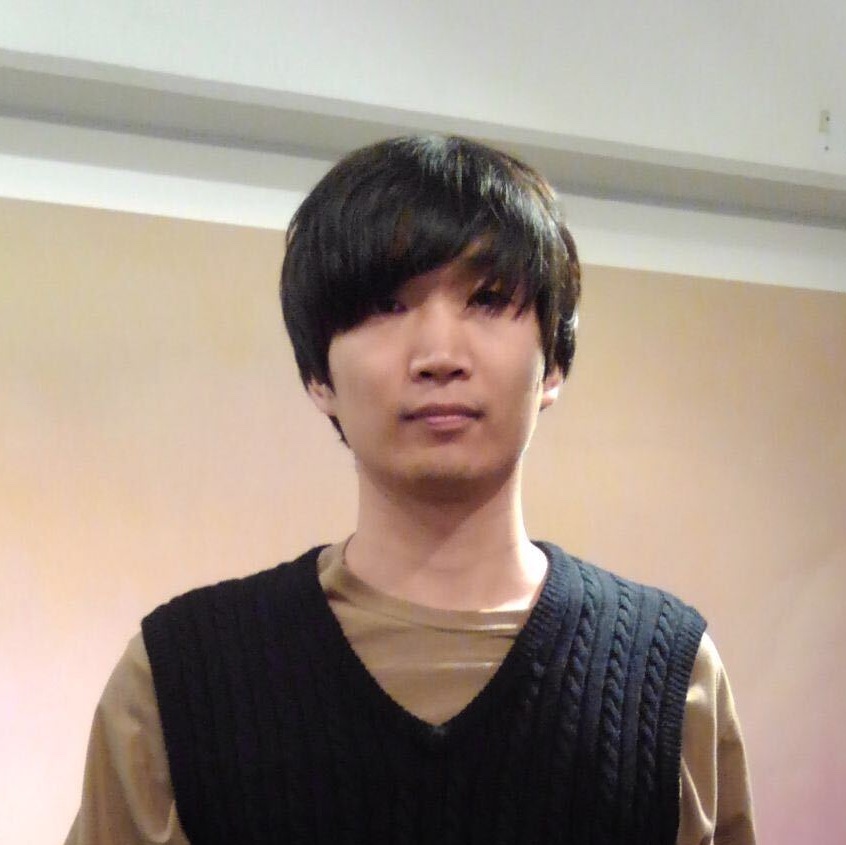 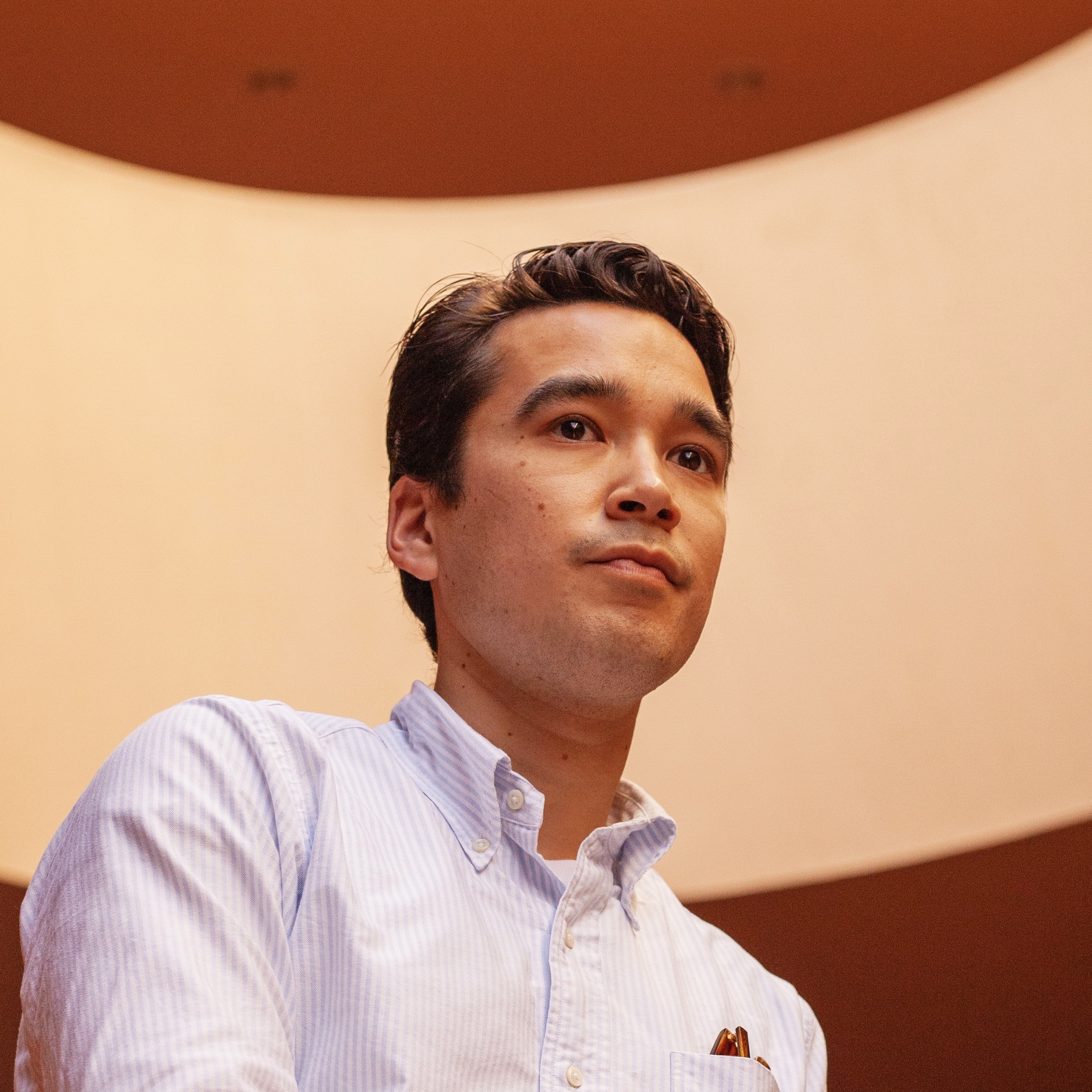 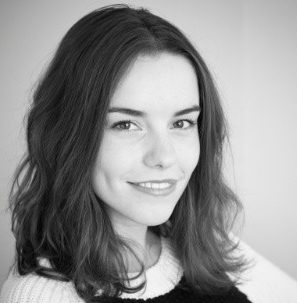 Have any questions for us?
Drop us a line!